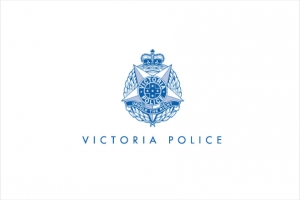 Victoria Police asked us to pilot an emotional intelligence program for two cohorts in the most difficult district and areas of the force: sergeants from major crime and highway patrol. Police in the crime unit were under extraordinary stress; while highway patrol were experiencing a high volume of lost time, stress claims, incident reports and potential substance abuse. Poor stress management and coping skills was flowing into their personal lives.

Success measures for the program were set very low, with 50% satisfaction considered the highest target. Engagement from participants during the course appeared quite minimal. However, in post-program impact surveys, groups reported 100% and 96% satisfaction, along with a happier home life. The Vice Commissioner was astounded with these results.

The highway patrol group has since become one of the most respected and highest functioning in the state. Lost time rates and incident reports are now among the lowest, results that have sustained over three years. As an added bonus, five major crimes sergeants have been stepped up into more senior roles.

Fill in your details

Sue Langley is available as a: